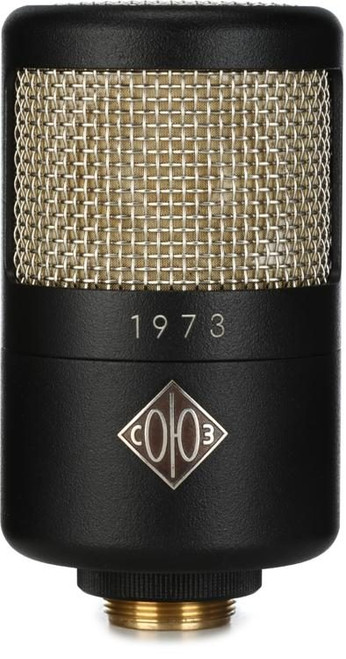 Inspired by the golden age of FET mics, the 1973 features a version of our now legendary Bomblet capsule, who’s lineage began in the AKG factory in 1953, was refined by LOMO in the early 1970s and was then further redesigned by our own, white-coated engineers. Our mics are expensive and worth every penny. But until now they’ve been out of reach for many. So we set ourselves the goal of designing and building a Soyuz that could be sold for an affordable price. A people’s mic.
We optimized where we could. We included only what was essential and we were able to create a less expensive microphone that we could be truly proud of.